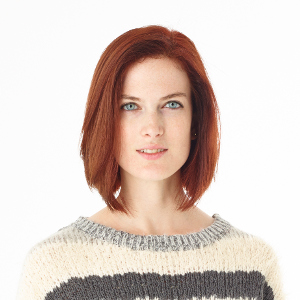 Amanda brings a combined fifteen years of experience in both office management and client relations to The Weiss Agency as the new Director of Operations.

With a career starting in visual media, Amanda pivoted to radio in 2015 and has been at The Weiss Agency ever since. Based in Los Angeles at the company head office, she oversees daily operations while focusing on contract development and client communications.

Originally from the Philadelphia area, she holds a B.A. from Temple University.