When we were considering working with Eric we asked a prominent client of his in talk radio how working with Eric had been for him… He said, “he got us more money than I thought was possible.”  That happened to us, too, thanks to Eric.  In tribute I will name my next kid ERIC WEISS.  Even if it’s a girl.
-Jack Armstrong

The day we decided to work with Eric Weiss was the brightest day of our careers.  A promising career became a successful career.  Hopes turned into strategies, aggressively and intelligently pursued.  We have never, for one minute, wished for more than Eric could give.  He’s a rock star.  We hope Eric Weiss is our agent on the day we retire.   Some day we may even invite him to our private pleasure island where the laws of God and man mean nothing…but not yet.
-Joe Getty

Hosts of the Armstrong & Getty Show, mornings on KGO-AM/San Francisco, KEIB-AM/Los Angeles, KTTH-AM/Seattle, and 15+ other stations

Heather Cohen is far beyond just an agent. Yes, she does all the things agents do-and does them incredibly well-however, Heather is also a brilliant career coach and a strategy professional. On top of all that, she is an incredible person with a huge heart. She is immediate with response and fully committed to super serving her clients. The fact that I’m doing exactly what I want to be doing in radio today is directly related to Heather’s skill set and dedication to my career. I couldn’t imagine having a better teammate. 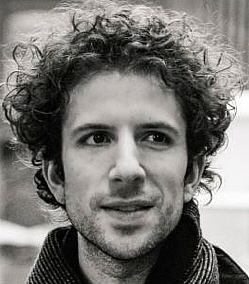 “I created and hosted ‘AMERICAN TOP 40’ for over 2 decades without using the services of a radio agent. Honestly, didn’t think I ever needed one. But after working with Eric Weiss for the last 10 years, I can say that hiring him was one of the best career and financial decisions I have ever made. Eric is a keen strategist who has helped me extend both my career and my brand.”

“To me, Eric Weiss is the very best agent in the business, without whom I’d be bagging groceries at Ralphs,” said Doug. “He was sensational through all of this. When my contract for the morning show at KABC wasn’t picked up, Eric literally had already started the wheels in motion that led to this opportunity. I thought it was putting down a pillow to soften the blow when talking about this reinventing Red Eye Radio. I didn’t even believe him at first. There’s not a lot of shows that are being handed out these days and he created a position with the people at WABC and invented this job. It is an amazing accomplishment. I’ve had lots of agents and this is the best agent I’ve ever seen, certainly related to my career. Out of what was a disaster he saved the family farm and I’m deeply in his debt.”

Heather Cohen is everything you could possibly want in an agent. She is a fierce advocate and a loyal friend. Heather genuinely cares about your vision and your dreams. The Weiss Agency has the best movers and shakers in the industry with all the right connections to bring your aspirations to fruition.

With over 20 years in radio, I can confidently say that Heather “friggin” Cohen is the “Holy Grail” of agents, and I wish I had been lead to the Weiss Agency before my unfortunate experiences with other agencies. Today, I am achieving my dreams all because of Heather and the Weiss Agency. They have become some of my closest confidants. Thank you, Heather, Eric, and everyone at the Weiss Agency for believing in me and standing by my side always. 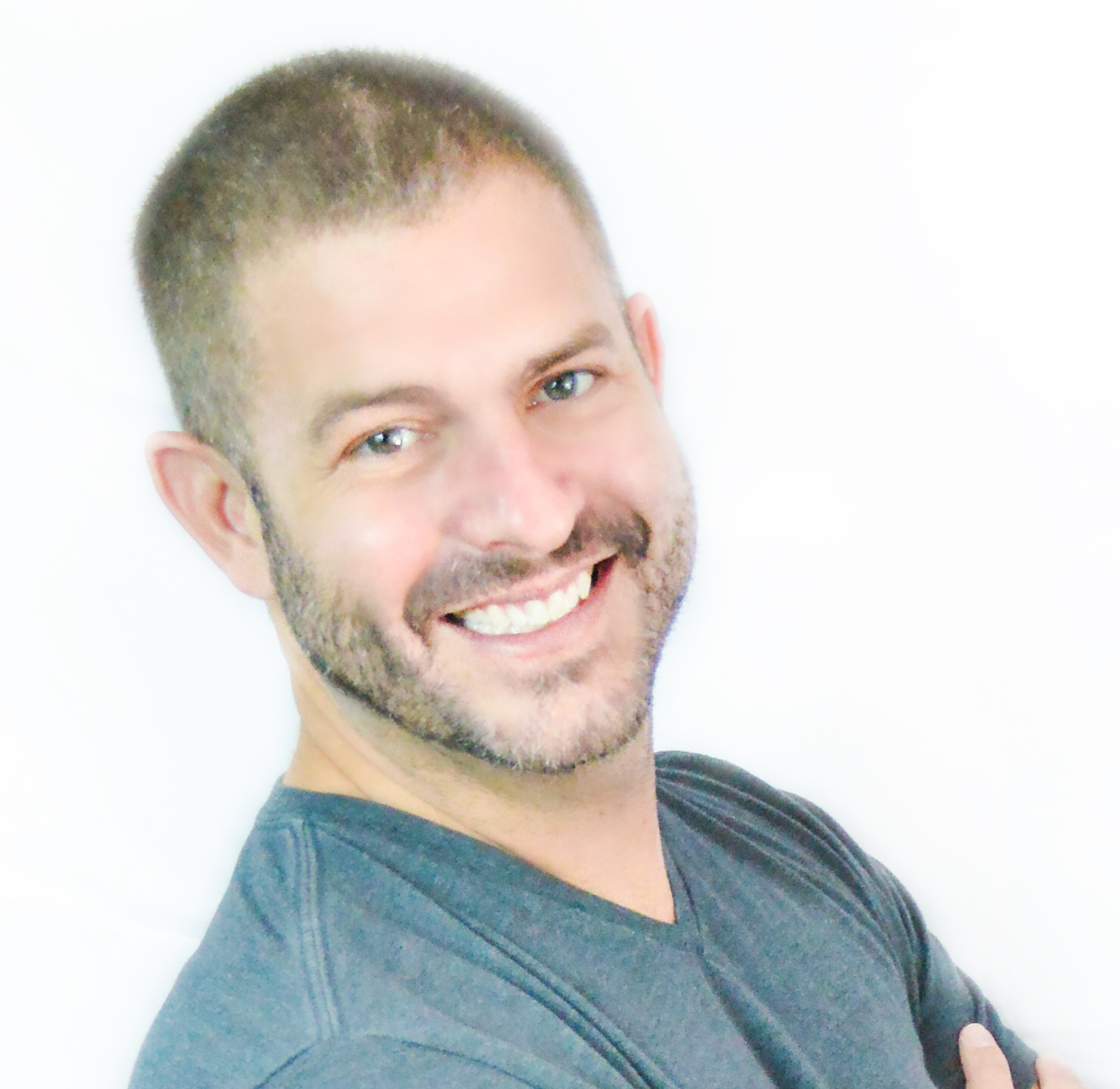 “Eric Weiss has that rare set of attributes that makes him one of the greatest assets a radio personality could have in their corner. I can say without hesitation that I wouldn’t be where I am on the radio side of my life without him. He certainly knows the radio world inside out, but it is his understanding of talent and sensitivity to the creative process that makes him completely unique and a total pleasure to work with. That, along with being one of the kindest, fairest and most honest people I’ve ever met, Eric Weiss is as close to a true ‘gem’ you’ll find in this business.”

“Eric Weiss has represented BACKTRAX USA for over 10 years now. In my capacity as OM of Z100 NY I had the opportunity to see some of the best agents in the business ‘in action’ for their clients so I knew what I wanted and what I didn’t want in an agent. Eric has an understated but extraordinarily effective approach, and knows the talent and syndication business better than anyone. He got everything we wanted in our negotiations and both sides were happy with the deal we made. Eric knows all of the players and has great relationships with all of them. It is a small business and I didn’t want my agent to burn any bridges for me. Not only did Eric not burn any bridges he created new ones for me. I would never do another deal without him. “